Jewish Federation generated an unprecedented $18.6 million in 2017-18 through the Federation Annual Campaign, the Jewish Community Foundation, and special project funding.

Meeting changing community needs requires transforming the ways in which funds are generated, and providing multiple pathways for partner agencies to access support. By diversifying the ways in which we generate funds, adapting to changing philanthropic trends, and working proactively with donors we will be better positioned to address growing and evolving needs. 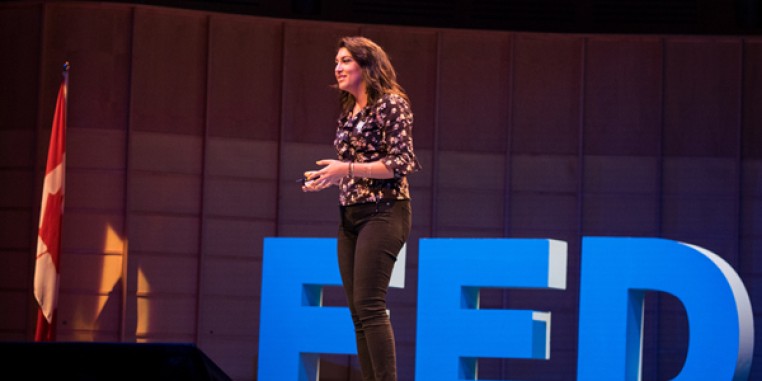 The 2017 Federation Annual Campaign surpassed its goal and generated $8.7 million to meet community needs, including $850,000 in special project funding.

As our Jewish community’s primary fundraising initiative, the Federation Annual Campaign supports vital programs and services delivered by 35 partners locally and globally. It impacts the lives of thousands of community members. A strong campaign result means that our partner agencies can continue to rely on the campaign as a consistent source of ongoing funding.

Another measure of the success of the campaign is the size of the donor base. For the first time in many years, we were able to move the needle and grow the donor base as the result of a concerted effort in this area, which was led by campaign chair, Alex Cristall. A record 498 new or lapsed donors gave for the first time or renewed their giving, and took part in a very successful incentive offer. Growing the donor base is an important way to positively impact the health of Annual Campaign for future years.

The focus of the 2017 Annual Campaign was on the dual issues of affordability and accessibility of Jewish life, which affect people across our community. In the emerging Jewish communities outside of Vancouver, we are focused on extending our reach and that of our partners to develop grassroots Jewish programming, such as our Connect Me In initiative. In Vancouver, with its very high cost of living, our focus is on keeping the cost of Jewish programs and services low, and on funding more robust subsidies for those who need additional help. 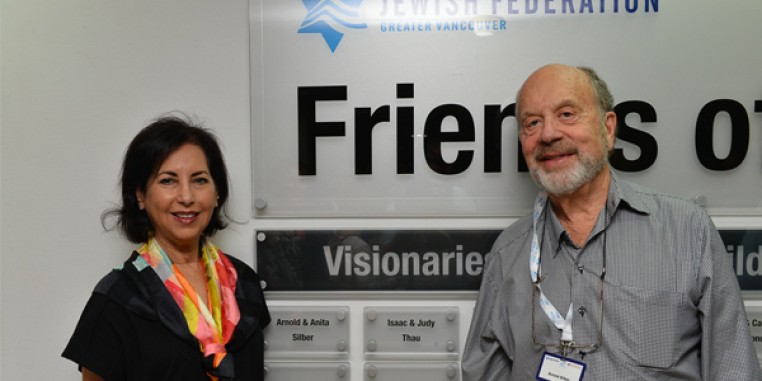 Many steadfast supporters of the Annual Campaign have the capacity and motivation to fund special projects that meet high-priority needs in our local community and in our partnership region in Israel. Jewish Federation works with these donors to connect them to the vital priorities that align with their philanthropic interests. Through special project funding in 2017-18, donors supported projects such as young-adult engagement programming, supplementary Jewish education initiatives, and youth-at-risk services in Israel. 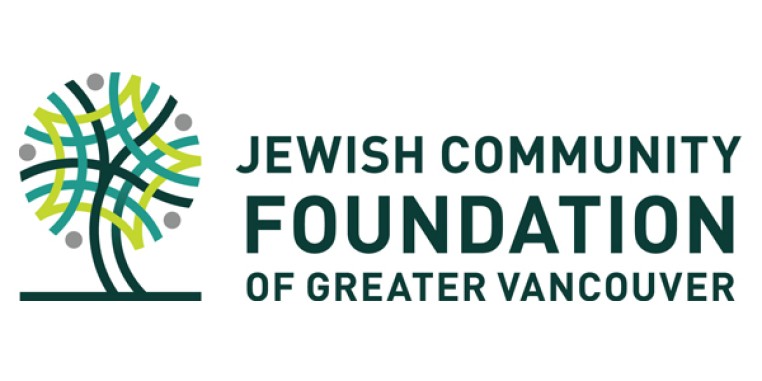 It was a record year at the Jewish Community Foundation, our endowment program. The Foundation realized unprecedented asset growth including a record $8.8 million in contributions, bringing the overall assets under management to $60 million. This growth reflects the trust and confidence community members place in the Foundation as their partner in philanthropy and legacy giving.

This significant achievement in asset growth coincides with the implementation of key strategies that were identified in the Foundation’s three-year strategic and operational plan, which was approved by the Jewish Federation’s Board of Directors and adopted by the Jewish Community Foundation’s Governors in 2016.

These strategies relate to strong governance, enhanced donor service and stewardship, and new branding of the Foundation to increase its profile. Marcie Flom was appointed to the newly created role of executive director at the start of the fiscal year. Marcie previously served both as director of the Jewish Community Foundation and as vice-president, financial resource development, of Jewish Federation of Greater Vancouver.

The Foundation’s granting programs remain a vital source of funding for the community. Each year the Foundation works with fund holders to direct financial resources to support community needs, charitable organizations and areas of interest that are important to them. This year the Foundation distributed $2.1 million from endowment funds to support a broad range of programs and services and to address pressing and emerging needs.